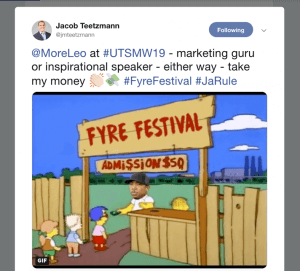 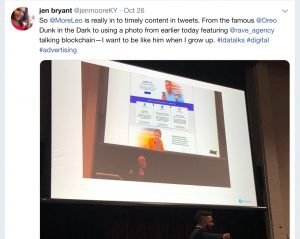 In 2010, Mireille was named Australian Exercise Professional of the Year and her business was named 2011 QLD Personal Training Business of the Year. Mireille’s success led her to be featured on radio and in over 20 magazines around the world including Grazia, Prevention, Weight Watchers, Ultrafit, That’s Life and also was named in 2010 as Australia’s #1 Personal Trainer by Good Health. Mireille has over 85000 followers on social media and regularly appears on podcasts such as Success Stalkers radio and was featured in the book “Picture Them Naked”, which shares the secrets of successful speakers.

When Mireille was CEO of her own company Health Guru Industries, she learnt first hand the importance of communicating through content and social media to reach her ideal audience. All the skills Mireille has learnt in the digital marketing space is as a result of needing to learn how to use it in her own companies. When other business owners saw Mireille’s success, they started asking her for her help.

This passion for social media led to Mireille to establish the Social Media Marketing Institute, a membership, education and professional development organisation for the Social Media Industry.

The goal of the Social Media Marketing Institute is to support social media marketers throughout their career, by providing mentorship, training, conferences, awards, education, advisory and support.

After seeing the huge impact that winning an award had on her career, Mireille wanted to establish an awards program specifically for the social media industry as a way to celebrate excellence in social media marketing. The Social Media Marketing Awards (www.socialmediamarketingawards.com) was launched in 2017.

Mireille has spoken at conferences in Sydney, Melbourne, Adelaide, Brisbane, Canberra and the Gold Coast.